The Two Egg Stump Jumper, a mysterious cryptid that roams the woods and swamps between Two Egg and Lake Seminole is #92 on our list of 100 Great Things about Jackson County, Florida!

Usually seen at night as it runs across dirt road through the headlights of oncoming cars, the Two Egg Stump Jumper is said to be an upright creature that is covered with a long growth of white or gray hair. Not as big as a traditional Bigfoot or Sasquatch, it favors the swamps and bayous around the Parramore area of the county.

In fact, the Stump Jumper has made a new appearance!

A check of an area near Circle Hill Baptist Church where sightings often take place turned up an array of fresh tracks, broken tree trunks and other signs that a large creature had been active in the area. A trail of fresh tracks was found passing through a boggy slough, while others were found in a recently cleared area nearby.

So far as is known, no one has ever photographed the Two Egg Stump Jumper. Sightings usually take place so fast and the eyewitnesses are so stunned that they do not have time to react and reach for a camera or camera phone.

Here are a couple more photos from its latest appearance. Read about other sightings at www.twoeggfla.com.

Off the Beaten Path 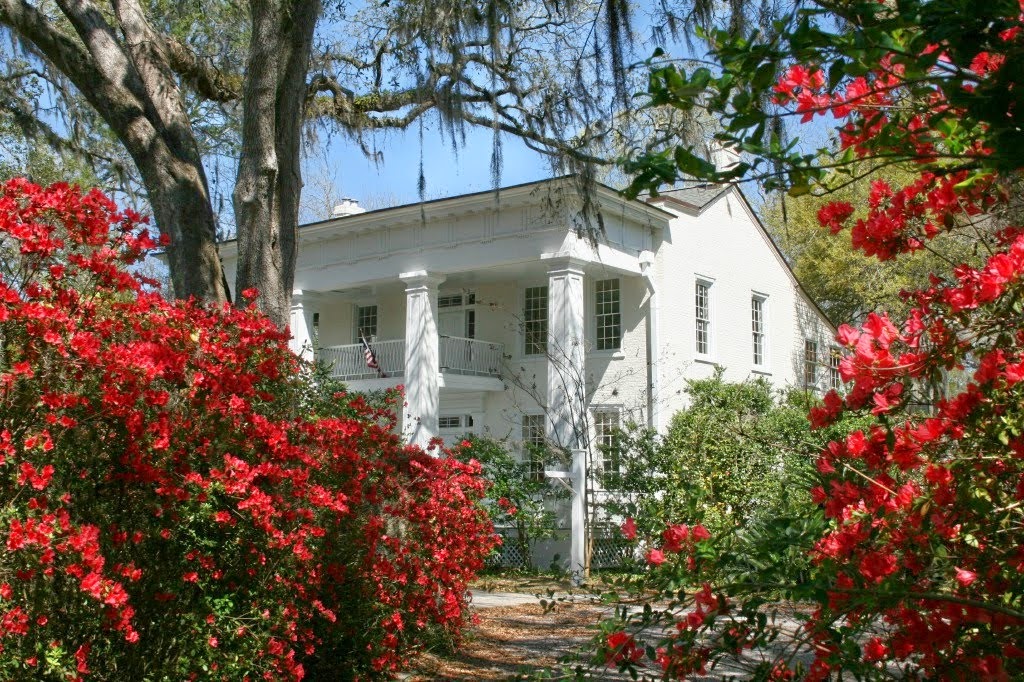 The Battle of Marianna, Florida

The Ghost of Bellamy Bridge